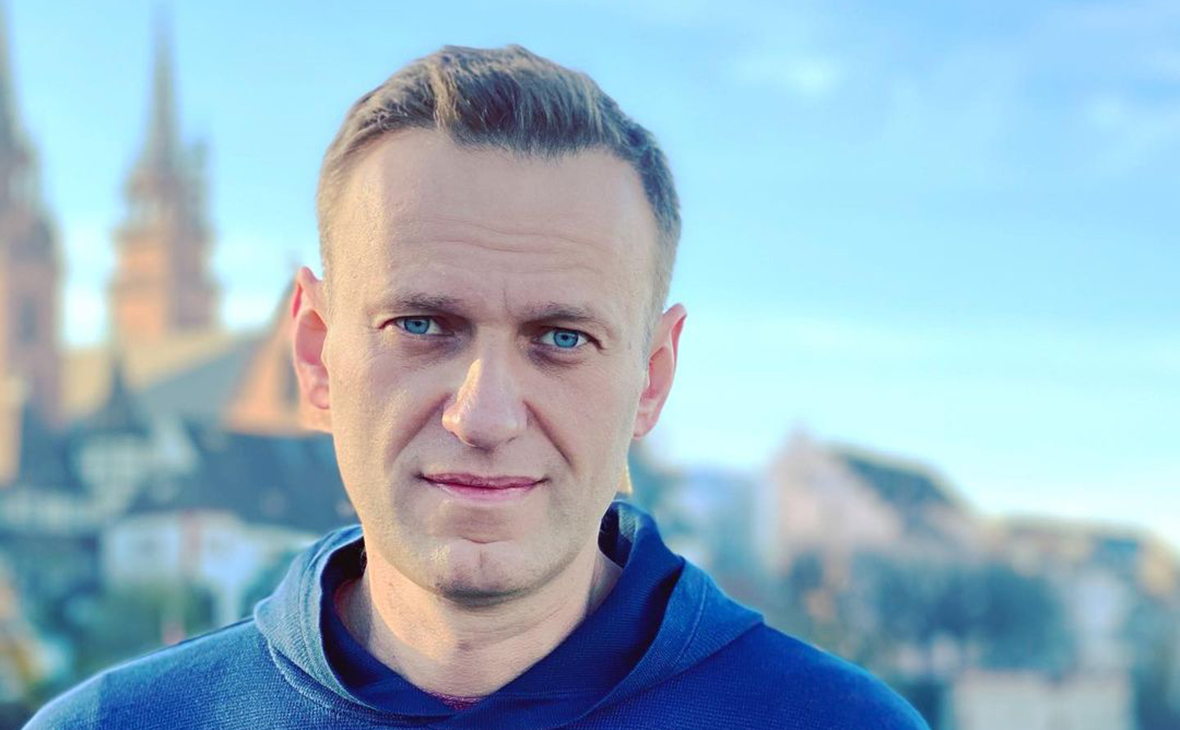 Aleksey Navalny, an outspoken Putin critic, has stated that he is due to return to Russia on 17th January.

Navalny, a Putin critic, has been residing in Germany after his poisoning, for which the Russian government has been unanimously blamed. The government, however, denies the allegations and states that Navalny had poisoned himself to get publicity.

Navalny himself states that the issue of returning has never been a question for him. “I’ve never left. I arrived in Germany in a resuscitation box because there was an attempted murder on me.”

Earlier, the Federal Penitentiary Service had put a case to court in attempt to resurrect Navalny’s 2014 “Yves Rocher” case, where he was accused by the Investigative Committee to denying services to the company because of higher prices, which had allegedly cost the firm 55 million roubles. In the court hearing, Yves Rocher themselves had rejected the claim, stating that it didn’t cause the company any damage.